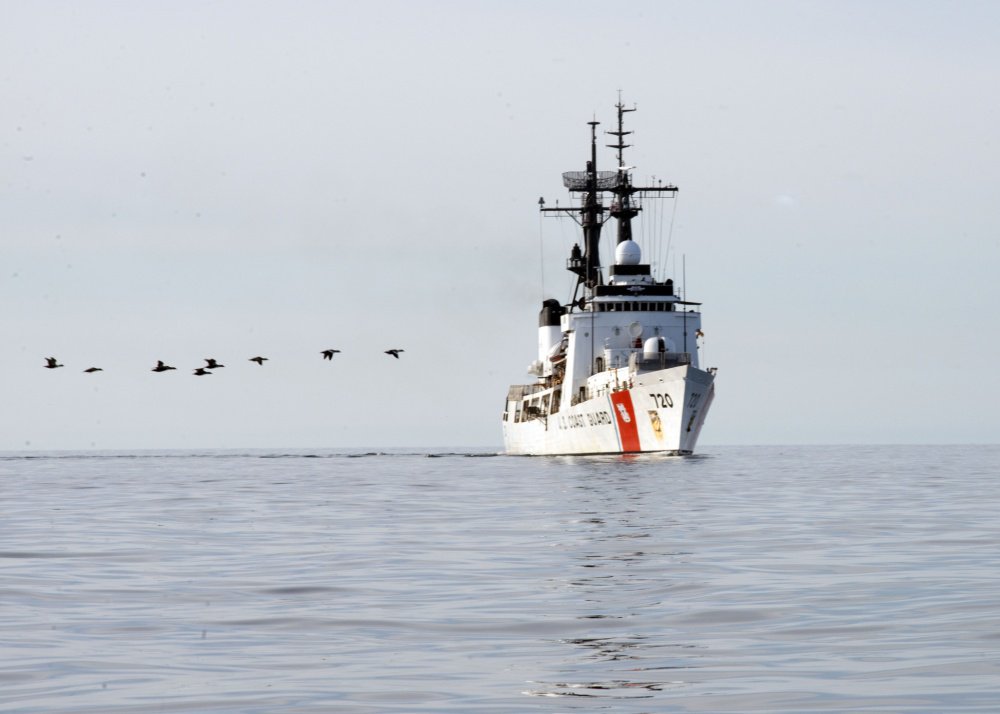 The investigation that started last fall has produced charges of cocaine and marijuana distribution, possession and use, The Kodiak Daily Mirror reported Monday.

The Coast Guard did not identify the service members in redacted charge sheets, but the documents indicate they include eight aviation electrical technicians and aviation maintenance technicians at Base Kodiak, Air Station Kodiak and Air Station Barbers Point.

The ninth is a seaman aboard Coast Guard Cutter Alex Haley, who faces a charge of distributing cocaine in Hawaii, the documents said.

One of the electrical technicians from Base Kodiak also faces charges of assault, destroying personal property and disorderly conduct in May 2017.

Several service members are also facing charges of making false statements regarding drug use to Coast Guard Investigative Service Special agents, including one who faces a charge of failing to obey an order to not discuss the investigation with others.

The Coast Guard announced in February it had initiated criminal proceedings against 12 service members. Three of those entered plea agreements in nonjudicial proceedings that took place in Kodiak on April 11 and 12 and no longer face criminal charges, said Lt. Cmdr. Raymond Reichl.

So far 31 service members have faced punishment as a result of the ongoing investigation, the Coast Guard said.