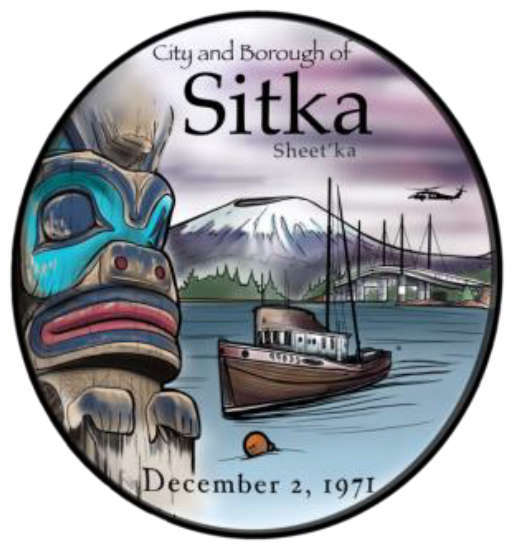 Sitka, Alaska (KINY) - The City and Borough of Sitka Assembly will take up an ordinance Thursday night to make a $600,000 supplemental appropriation for heat pump system repairs at Blatchley Middle School.

The ordinance was initially approved in first reading on Aug. 9.

In July, the Sitka School District told the borough about the need for potential heat pump replacement at the school, after a "catastrophic failure" of the system.

According to City Administrator John Leach, district concerns were supported by findings from a system diagnosis that was performed by outside contractors. A report was produced identifying the need to repair one of the five systems, and to replace the remaining four systems.

An estimate was provided by White Knight Refrigeration detailing costs associated with replacing all five systems at $389,937.69.

Costs estimates associated with purchasing, shipping, and installing a new heating system, plus a 40% contingency add-on, add up to $600,000.

The funds for the replacement will be provided from the Sitka General Fund for FY23, and any funds remaining at the end of the work will go back to the borough.