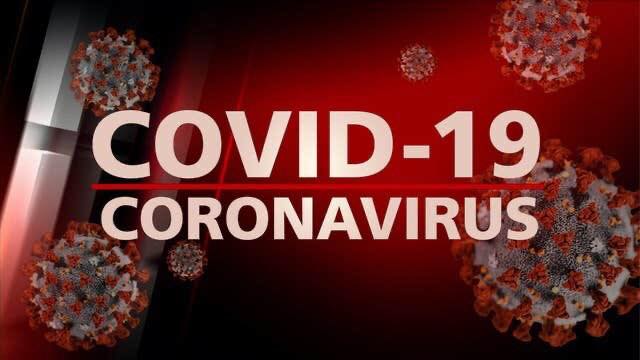 Juneau, Alaska (KINY) - 23 new cases of COVID-19 were reported in Juneau residents over the weekend by the Alaska Department of Health and Social Services.

The Juneau School District reports two new individuals who tested positive, one at Harborview Elementary School, and one at Mendenhall River Community School.

Robert Barr, CBJ Emergency Planning Chief, wrote in a weekly emergency operations report that 634 children received their first or second dose of the vaccine at the pediatric vaccination clinics held last week. Barr expects it will be the city's final mass vaccination effort for at least the next 3-4 months.

Rapid antigen tests continue to be available for the community at large at the public libraries, City Hall, and Dimond Park Aquatic Center, and Barr said the city plans to add 1-2 sites this week if possible and no later than next week.

Bartlett Regional Hospital reports stable staffing and stable hospital activity across the board. According to Barr, staff expects hospitals across the state to see increased challenges with staffing when the statewide traveling healthcare worker contract expires on January 22nd.

Statewide 558 new cases were reported, 550 are in residents and 8 are in non-residents.

The next case count will be released Wednesday.