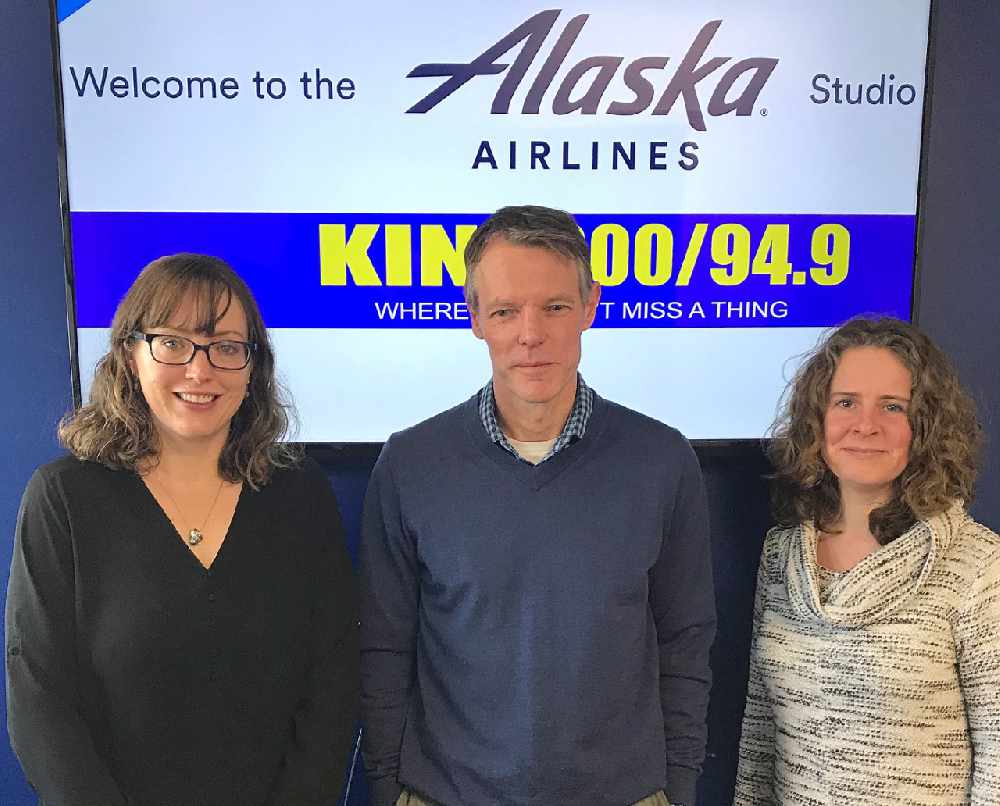 Juneau, Alaska (KINY) - The January edition of Alaska Economic Trends, published by the Research and Analysis Unit in the State Department of Labor and Workforce Development features the Job Forecast for 2020.

Economist Adrienne Wiebold was charged with the statewide forecast.  "We are anticipating that Alaska will add about eleven-hundred jobs and that is a growth rate of zero point three percent. So positive job growth, but not quite as much as we saw in 2018-19 when we actually added about sixteen hundred jobs or half a percent.

She was asked on Action Line to what she attributes the increase in jobs.  "It has a lot to do with what happened in 2019 and a lot of the growth we saw in 2019 was driven by some fairly specific and episodic factors.  One of the biggest ones was the federal cash infusion that came around getting the Eielson Air Force Base in the Interior ready for the F-35 squadrons.  That was half a billion dollars that they injected into our economy over the last two years getting this area ready.  This really spurred particularly  our construction numbers  in 2019."

The state economist explained why the state's economic recovery will remain sluggish in 2020.  "The biggest one is that we don't have that huge infusion of federal cash money coming so that's one of the biggest factors.  And then the other factor is, as most people in the state are aware, we're still grappling with some serious issues as far as state government revenue and spending.  And so that's something that we are as a state going to need to figure out in the near term because it does have a bit of a drag on our economy."

Economist Sara Teel prepared the article on the job forecast for Southeast Alaska.  "We are forecasting that there will be a slight increase  to point three percent which is about 100 jobs."

Teel was asked what will hold the region back.  "Probably the biggest driver with that would be government jobs."  She added that ferry reductions will be a major blow for the region and some fisheries and manufacturing associated with fisheries will face unfavorable conditions.

She said growth will be related to tourism, retail trade, transportation, and health care

Job growth in Anchorage is expected to stay essentially flat in 2020 while Fairbanks is projected to add 300 jobs, or zero point 8 percent.