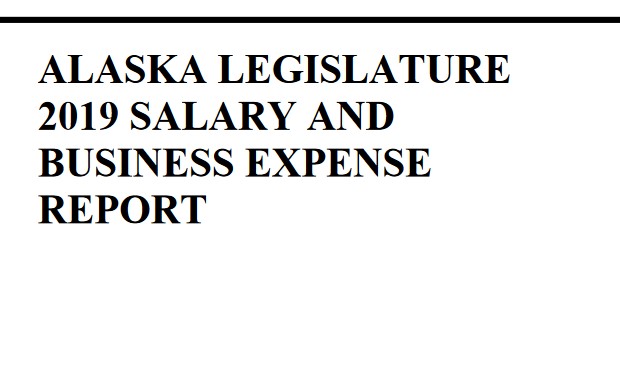 Juneau, Alaska (KINY) - The Legislative Affairs Agency has released the 2019 salary and expense report for legislators.

The document, published annually, lists what legislators’ salaries were for the previous session, and includes what each senator and representative has claimed in travel, relocation, their per-diems, office expenses and total salaries.

Juneau Sen. Jesse Kiehl claimed no reimbursements last year, though his office expenses came in at $17,368.97.

The full report can be found here.