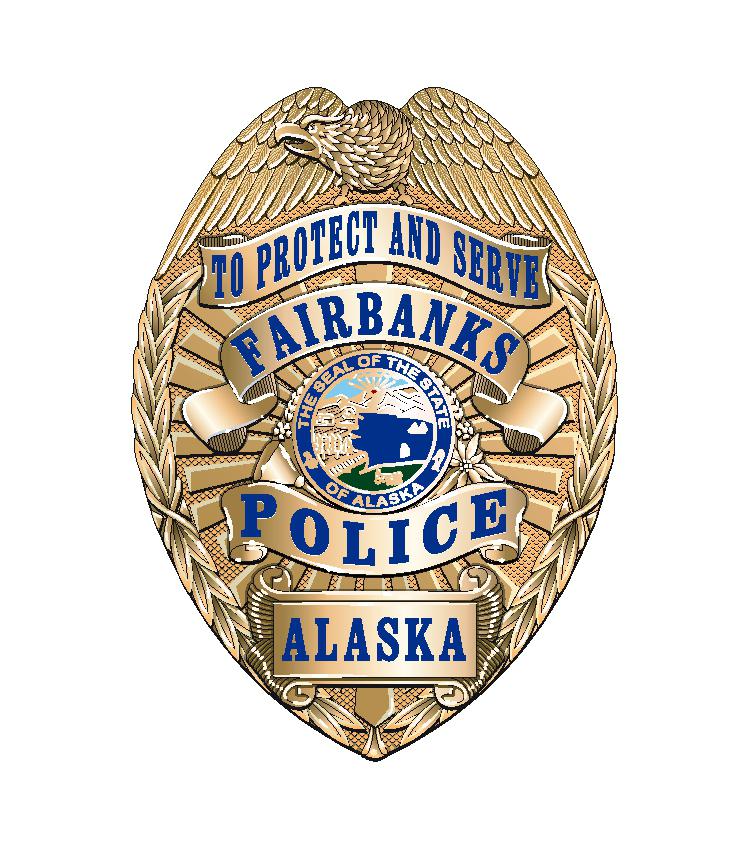 Fairbanks, Alaska (KINY) - Friday morning, Fairbanks Emergency Communications Center received a report of a deceased child at a residence on the 1600 block of Central Avenue.

The child was observed to have multiple injuries to her body, consistent with being assaulted.

FPD detectives and the FPD crime scene investigator were called to the scene for further investigation.

The child's mother stated that she had gone in to wake the child and found her deceased.

She further stated that she had been at work the prior day and that the child had been in the care of her boyfriend, who lived in their home, Zackry Johnson.

The mother stated that when she arrived home from work the night before, Johnson told her that the child was asleep.

Johnson was subsequently transported to Fairbanks Police Department for an interview.

After being read and waiving his Miranda Rights, Johnson provided an initial account of the events leading up to the child's death.

His initial claim was that the prior night, the child had been "play fighting" with her 6-year-old sister.

When confronted that the injuries observed were inconsistent with injuries that would be caused by two young siblings' rough-housing, Johnson provided different accounts of how the child came to receive injuries.

Johnson ultimately admitted to causing multiple injuries and acknowledged using too much force against the child as he was trying to get her to take a nap so that he could play video games.

He demonstrated several of the actions he used on the child and further acknowledged his actions likely led to the death of the girl.

Johnson was arrested and booked at Fairbanks Correctional Center under the charge of Murder in the Second Degree for knowingly engaging in conduct that resulted in the death of another person, under circumstances manifesting extreme indifference to the value of human life.

FPD added in their press release that if anyone suspects that a child is being abused, to contact law enforcement in the area or call the Child Abuse Hotline at 1-800-478-4444.

Anyone with further information regarding the incident is encouraged to contact FPD detectives at fpdinvestigations@fairbanks.us or 907-450-6550.